Corona and the effects on tourism and nature in Germany 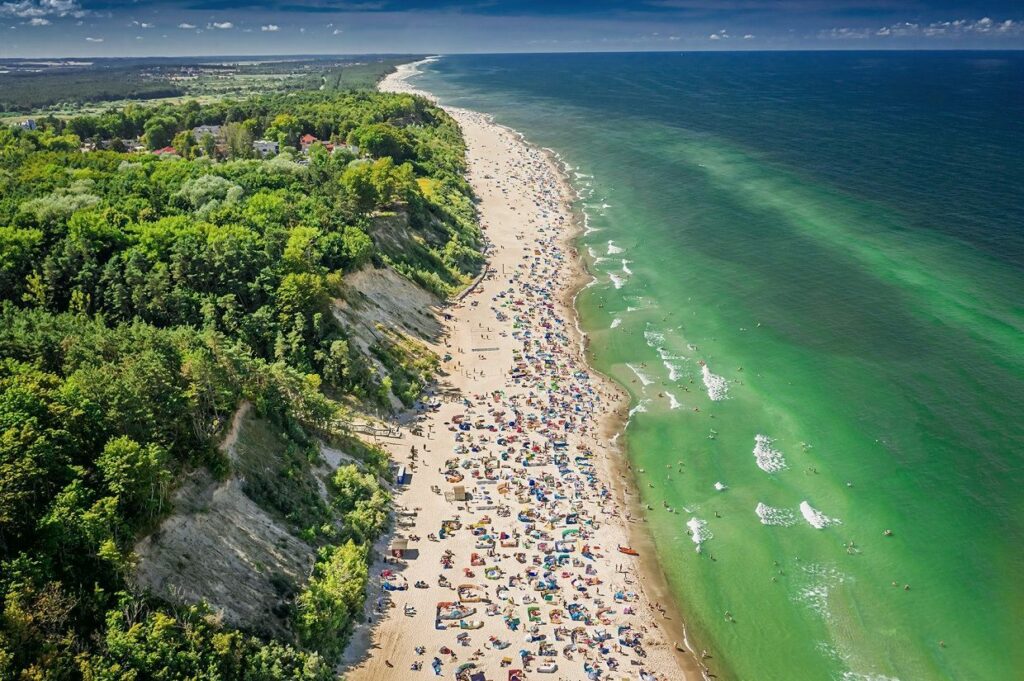 After experiencing drastic restrictions in the touristic traffic during the Corona year 2020, the tourism sector as well as the nature conservation are now facing a challenging holiday season again.

On 19 January, a digital conference about “Designing sustainable tourism in Germany – usage pressure in destinations and successful visitor guidance” took place, organized by the associations Ö.T.E. (Ecotourism in Europe) and NaturFreunde Deutschland (Nature friends Germany). More than 400 experts of tourism economy and management, nature conservation management, science and administration met to discuss about the impact of Corona on tourism and nature and to develop new solution approaches. The Nature Guide Network was there, too!

Surprisingly, the estimations about the scope of the negative impacts of COVID-19 on the tourism sector, as well as the hotel and the catering industry varied widely. According to the German Tourism Association (DTV) the numbers speak for themselves: Revenues in the hospitality industry collapsed in all German federal states. Especially urban tourism, but also the countryside suffered immense losses. On the other hand, certain tourism operators e.g. in Mecklenburg-Western Pomerania claimed they could offset the losses of the first lockdown in spring 2020 by welcoming more guests during the months before the second lockdown in fall 2020.

One reason was the growth in domestic tourism and the increased usage of the destination as local recreation areas. On the one hand, this can be a great development in economic and ecological context, while it also leads to negative impacts of overtourism, on the other hand. Some examples are: increase in individual traffic via cars/caravans, long waiting lines at touristic hotspots, crowded beaches, sharp rise in pollution and disturbing nature due to intensive usage. The administration departments of National Natural Landscapes, including biosphere reserves, national parks, nature parks and wildlife areas, as well as municipalities and destinations registered those developments early and developed concepts to prevent those effects.

How to increase conscious interaction with nature while enjoying holidays

The suggested approaches of visitor guidance and reduction of crowds included for example: the creation of alternative points of interest, digital solutions like Wifi-counters and apps that should relieve crowded beaches (“beach ticker”), refraining from active marketing for destinations, cancelation of tours to cut employees for control activities. Further activities had been the strengthening of public relations and information about right behavior in nature, as well as closing up areas for visitors and the increased use of controls by rangers in protected areas.

Most participants agreed that controls and blocking areas neither helps tourism nor does it change the behaviors of the guests – instead, other solutions are required. Considering the growing destruction of nature in various protected areas due to the disturbing behavior, those restrictions would still be important as a last resort in order to protect endangered animal and plant species.

Nature Guides as interpreters between humans and nature

In this context, it became clear that some visitors have very little awareness for their disturbing behavior in nature. Judith Kühn from the Nature Guide Network raised the question, whether stronger cooperation between conservation areas, rangers and Nature Guides could play a significant role in awareness rising. This includes special tour offers in sensitive natural areas as a rewarding alternative to searching for extraordinary experiences and discoveries of the paths. Further, it became clear that restrictions related to the Corona regulations hampered guided tours in 2020 – but we hope the upcoming season will bring improvement.